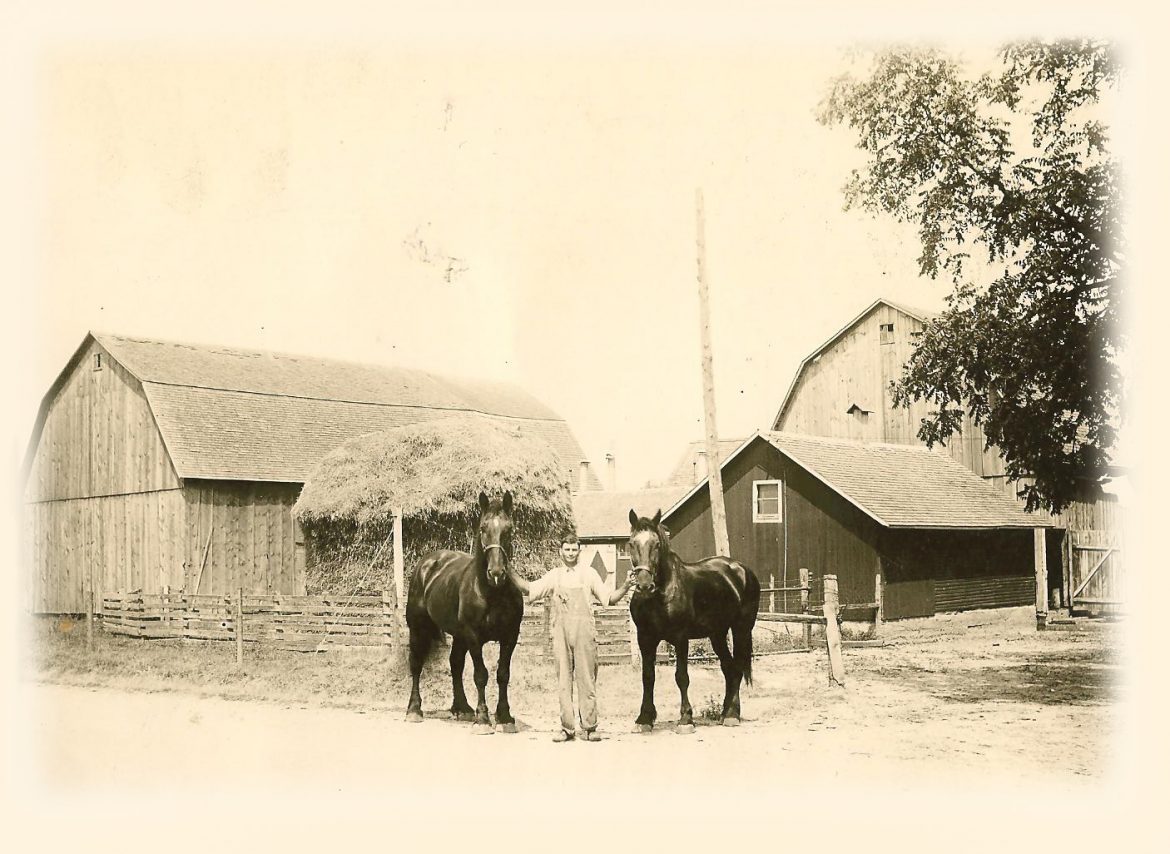 Over time, these are the thoughts and ideas that molded the lives of you, your parents, and your grandparents, so…


Is it time to capture these memories?

“The First Time – Moving” ~ Ken R.
The first time I experienced a move from one place to another occurred during the winter of 1945 – 1946.  World War II was over and in the Autumn of 1945 Mother was intrigued by an article in LIFE magazine about Southern California.  She suggested to dad the possibility of a move there.  Three brothers dad had worked with at the American Bridge company  had urged us to think about moving there.  They had good jobs at Apex Steel in Los Angeles.  Mother’s sister Dorothy and her husband Bob also moved to Southern California when he was released from the Army.  In time dad also became interested.

Before long we were looking at a light green trailer about 18 – 20 feet long.  The folks purchased it and soon our house was sold.  On a cold day in mid December, with a foot of snow on the  ground, we headed out pulling the trailer with our 1942 Plymouth.  My sister and I were crammed in the back seat with as much important stuff as could be put in the car and trailer.

The drive out of Pennsylvania into Ohio was slow.  Every snowy hill was a challenge and several times we became stuck and had to be pulled up the hill by a tow truck or a nearby farmer’s tractor.  Late in the afternoon we passed a little town called Morrow, about thirty miles Northeast of Cincinnati.  Again we were stuck on a long hill.  A local farmer hauled us to the top with a tractor and we were on our way again – almost.  Dad had not even moved yet when a car coming the opposite direction went into a skid and T-boned the driver’s front end of our  car.  It produced quite a bit of damage, but fortunately no one was hurt, but quite a bit shaken up.

The accident happened next to a large field with a home on both the West and East sides.  One home was owned by a German family and their oldest son owned the other and he was a mechanic.  He saw to it that our trailer was taken to his folks home and parked by a barn and hooked up with electricity.  He then had the  car towed to Cinncinati for repairs.  What angels in a time of need.  That first night as I waited for sleep, I heard dad cry as he talked to mom at the other end of the trailer.  I felt sad for him because he probably felt like a failure – no home, wrecked car in an isolated place, and an uncertain future….

The Fall 2021 schedule for Through Your Eyes ~ Writing Your Life Stories is in the planning. Please note, there will be several brand new course offerings. Please check back as information will be updated, or Contact Heidi.