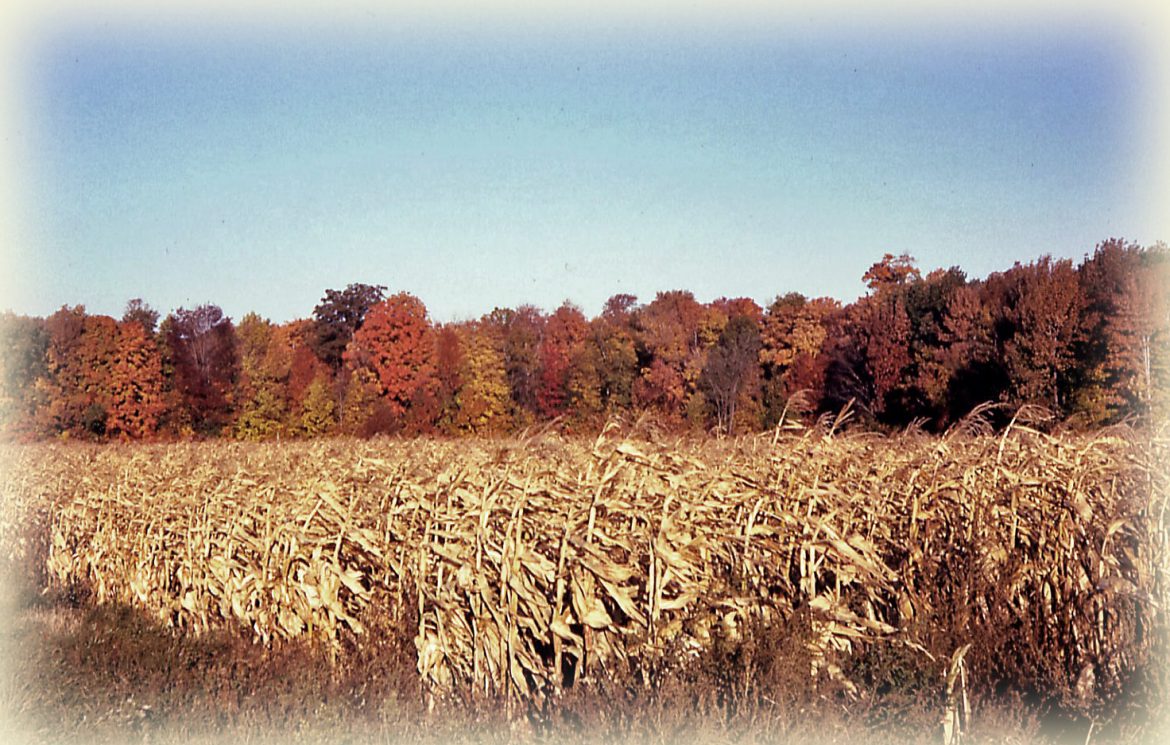 Individual experiences can leave their impact for a lifetime.

Is it time to reflect on that experience?

“No One Ever Said, ‘Don’t Touch the Gas Pedal!'” ~ Heidi T.
As early as I can remember there was an exact time in the afternoon when Grandpa headed down to the pastures near the woods to “feed the cows”.  As a young child, it was a special treat to accompany him in his well-used and sturdy pickup truck.  Grandpa had the back loaded with stalks of field corn which had been freshly cut.  His goal was to distribute these stalks of corn randomly throughout the pastures for the cows to have additional food to graze on.  It was a way of recycling.  The corn stalks were eaten enhancing the health and strength of the cow, better milk was produced and the cow waste was always put back on the fields to nourish the soil for healthier crop production.

On one of these late afternoon excursions, two of my visiting cousins and I were invited to go with Grandpa to the pasture.  We were thrilled to say the least and our very young minds could only imagine creative ways to help Grandpa with this task.  In order for the corn stalks to be distributed across the entire pasture, Grandpa set the truck on a low throttle setting so it moved very slowly across the land.  He then stood on the back of the truck dropping corn stalks off as the truck slowly, on its own, bounced across the pasture.  The job for us three youngsters inside the cab of the pickup was to steer as the truck traveled slowly over the rough terrain.

At no time were we ever told to not touch the gas pedal and as we felt the truck was moving way too slowly for our racing minds, we discussed the possibility of stepping on the gas.  Of course we all thought it an exciting thought to press on the pedal.  I don’t think our feet were even long enough to reach the gas, but we slid down to just barely press on the magical lever.  The result was not what we expected.  The truck lurched forward as we thought it might, but behind us, Grandpa was thrown off of the back of the truck.  He was a strong and wiry individual who quickly bounced to his feet and ran after the truck yelling “Hoy, Hoy”.  He threw open the cab door and sternly and angrily let us know that what we did was very bad.  We were quiet as could be and never dared to try that stunt again.  I think Grandpa was much more selective in the future as to whom he invited on his afternoon excursions to feed the cows.

The Fall 2021 schedule for Through Your Eyes ~ Writing Your Life Stories is in the planning. Please note, there will be several brand new course offerings. Please check back as information will be updated, or Contact Heidi.